If you want to read the perfect love story, I recommend that you don’t read “Romeo and Juliet” but read the story of Muhammad and Aisha, in the very words of Aisha herself explaining how beautiful this relationship was between her and Prophet Muhammad (peace be upon him).

The Prophet was a loving husband. Aisha talked about the times when she enjoyed meals with him. He enjoyed his meals only when she sat next to him. They drank from one cup and he watched where she placed her lips so that he could place his lips on the same area. He ate from a bone after she ate and placed his mouth where she had eaten. She also said that he placed morsels of food into her mouth and she would do the same.

‘Aisha and the Prophet would use code language with each other denoting their love. She asked the Prophet how he would describe his love for her. The Prophet Muhammad answered, saying: “Like a strong binding knot.” The more you tug, the stronger it gets, in other words.

Every so often ‘Aisha would playfully ask, “How is the knot?” The Prophet would answer, “As strong as the first day (you asked).” 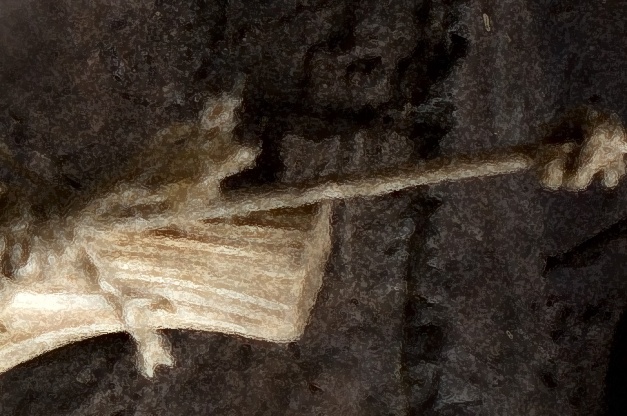 When she was asked: “What did the Prophet use to do in his house?” She replied, “He used to keep himself busy serving his family.” When one of his companions asked him “who is the most beloved to your heart?” he answered instantly “Aisha”.

These were his last public words concerning women which responded to the meaning of the following revealed verse regarding the life of a couple:

And of His signs is that he created for you, of yourselves, spouses, that you might repose in them, and He has set between you love and mercy. Surely in that are signs for people who consider” (The Holy Quran, 30:21)

12 comments on “Muhammad and Aisha”