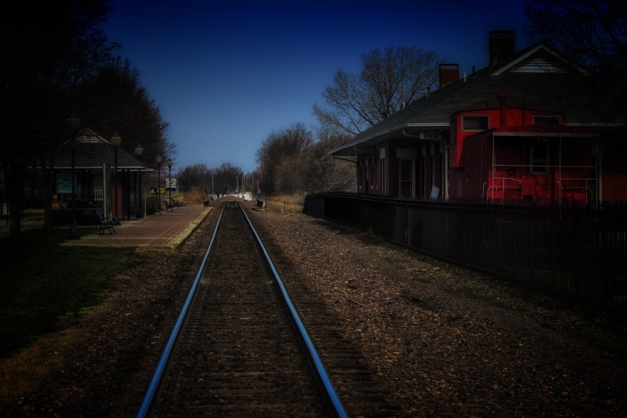 “Now he slept soundly through the nights, and often he dreamed of trains, and often of one particular train: He was on it; he could smell the coal smoke; a world went by. And then he was standing in that world as the sound of the train died away. A frail familiarity in these scenes hinted to him that they came from his childhood. Sometimes he woke to hear the sound of the Spokane International fading up the valley and realized he’d been hearing the locomotive as he dreamed.”                       ― Denis Johnson, Train Dreams