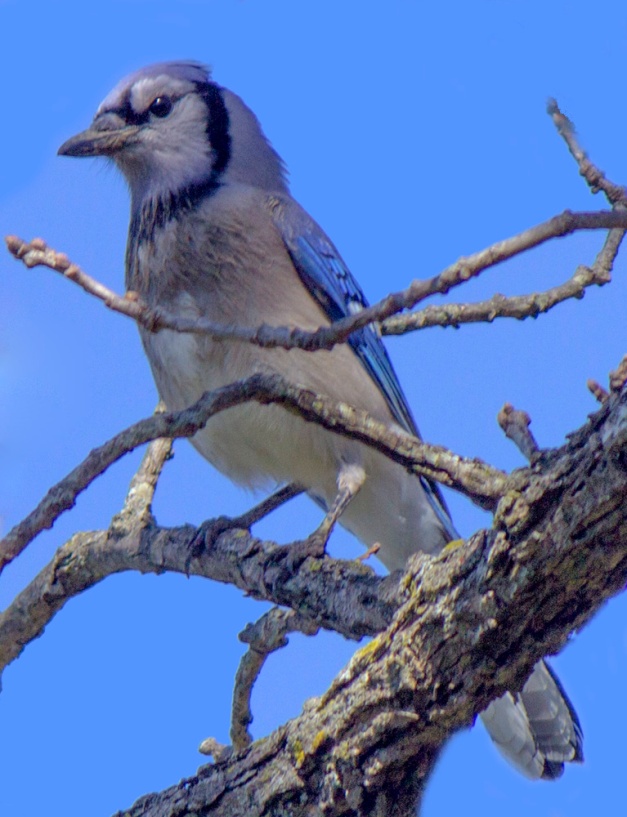 “If we surrendered
to earth’s intelligence
we could rise up rooted, like trees.

Instead we entangle ourselves
in knots of our own making
and struggle, lonely and confused.

to fall,
patiently to trust our heaviness.
Even a bird has to do that
before he can fly.” 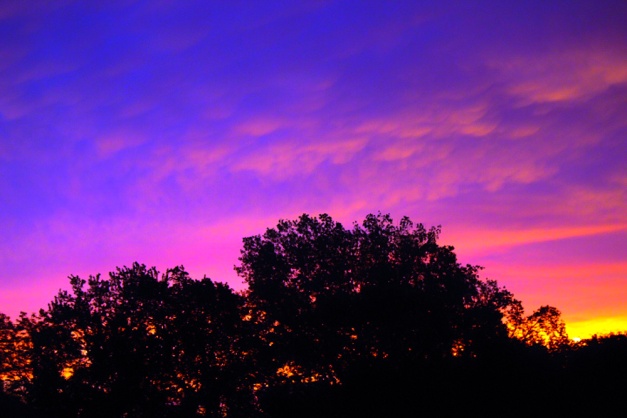 “Slowly the west reaches for clothes of new colors
which it passes to a row of ancient trees.
You look, and soon these two worlds both leave you
one part climbs toward heaven, one sinks to earth.

leaving you, not really belonging to either,
not so hopelessly dark as that house that is silent,
not so unswervingly given to the eternal as that thing
that turns to a star each night and climbs-

leaving you (it is impossible to untangle the threads)
your own life, timid and standing high and growing,
so that, sometimes blocked in, sometimes reaching out,
one moment your life is a stone in you, and the next, a star. 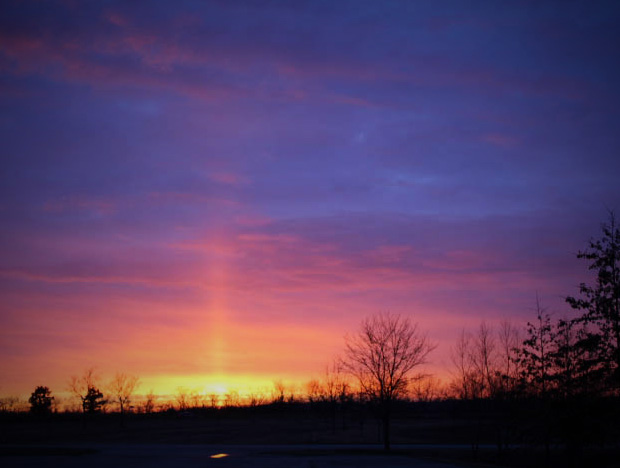 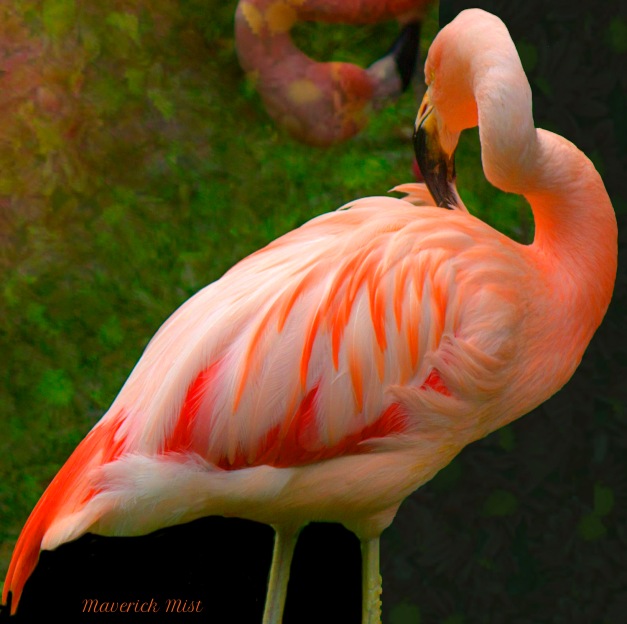 In Fragonard-reflections such as these,
one sees no more of true flamingo red
or white than if some messenger had said
about the image of his lover, “She’s

still soft with sleep.” For when they’ve walked green grass,
and stood together, lightly turned on pink
stalks—blooms in flower beds—they seem to think
themselves seductive; that their charms surpass

a Phryne’s . . . till they curl their necks to hide
pale eyes in softness all their own (inside,
there lie concealed both berry-red and black).

Then, through the bird-house: envy’s sudden scream.
But they have stretched the wings that were pinned back,
and stride, alone, into the world of dream. 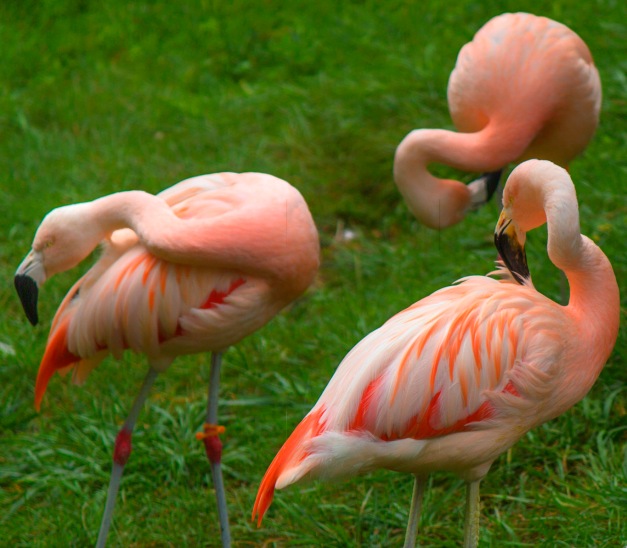 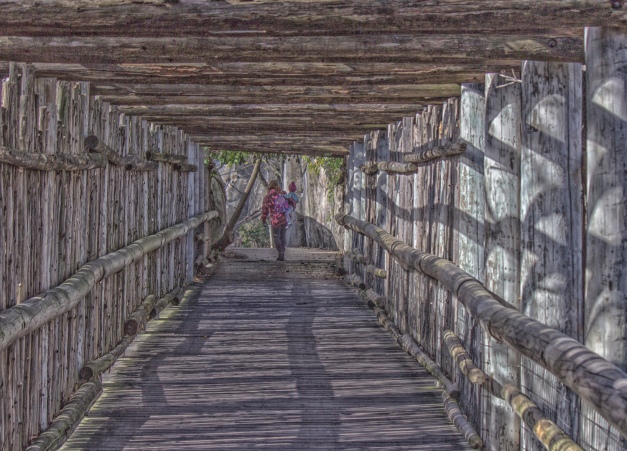 The future: time’s excuse
to frighten us; too vast
a project, too large a morsel
for the heart’s mouth.

Future, who won’t wait for you?
Everyone is going there.
It suffices you to deepen
the absence that we are. 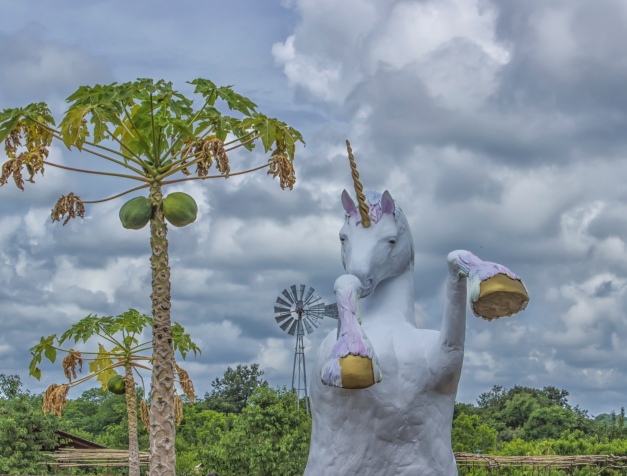 The saintly hermit, midway through his prayers
stopped suddenly, and raised his eyes to witness
the unbelievable: for there before him stood
the legendary creature, startling white, that
had approached, soundlessly, pleading with his eyes.

The legs, so delicately shaped, balanced a
body wrought of finest ivory. And as
he moved, his coat shone like reflected moonlight.
High on his forehead rose the magic horn, the sign
of his uniqueness: a tower held upright
by his alert, yet gentle, timid gait.

The mouth of softest tints of rose and grey, when
opened slightly, revealed his gleaming teeth,
whiter than snow. The nostrils quivered faintly:
he sought to quench his thirst, to rest and find repose.
His eyes looked far beyond the saint’s enclosure,
reflecting vistas and events long vanished,
and closed the circle of this ancient mystic legend. 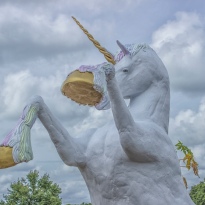 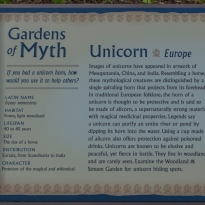 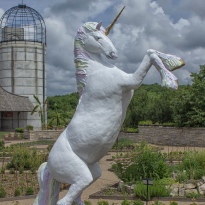 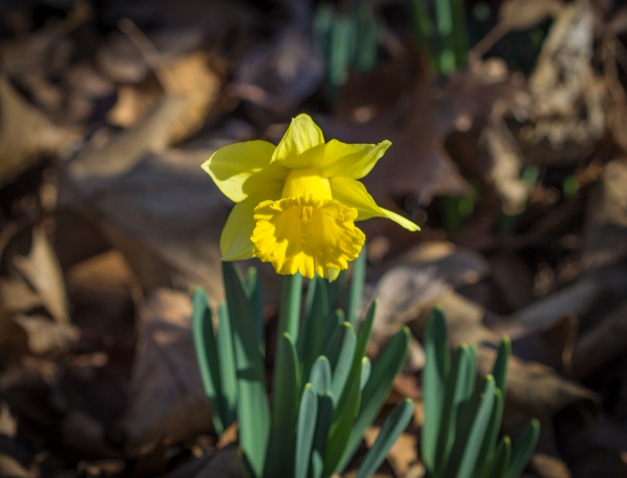 hesitantly, reach toward the earth
from space, and country lanes are showing
these unexpected subtle risings
that find expression in the empty trees. 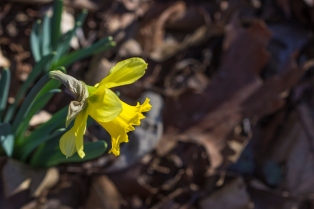 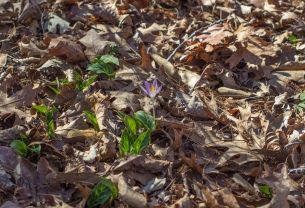 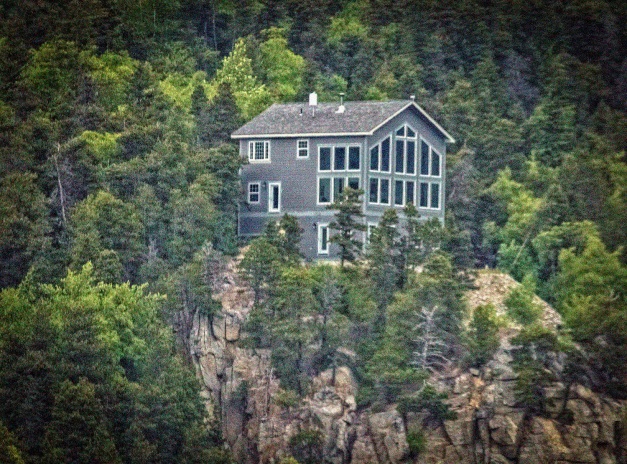 Great men are like eagles, and build their nest on some lofty solitude. — Arthur Schopenhauer 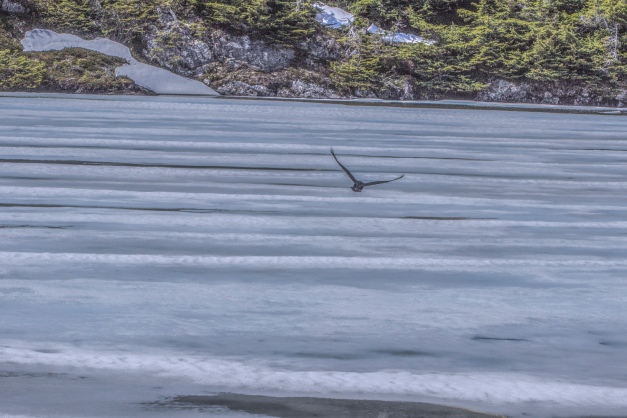 “I want to be with those who know secret things or else alone.” ― Rainer Maria Rilke 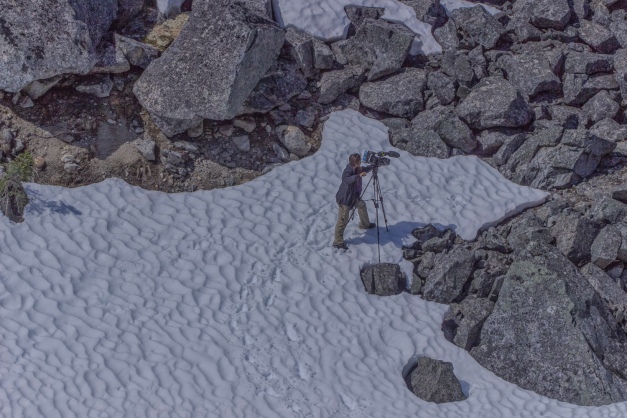