Jane Freilicher began her career as an abstract painter and later turned to representational paintings of still lifes and landscapes.  Corner of Studio depicts the Long Island landscape as seen from the windows of her art studio.  She uses minimal details o identify the interior space.  At the far left, a drawing or unfinished painting is attached to the wall, and a section of a painted landscape leans against the wall’s surface.  Both scenes, the landscape in the painting-within-the-painting and the landscape viewed through the set of windows, share the same sense of flatness, or lack of implied distance. 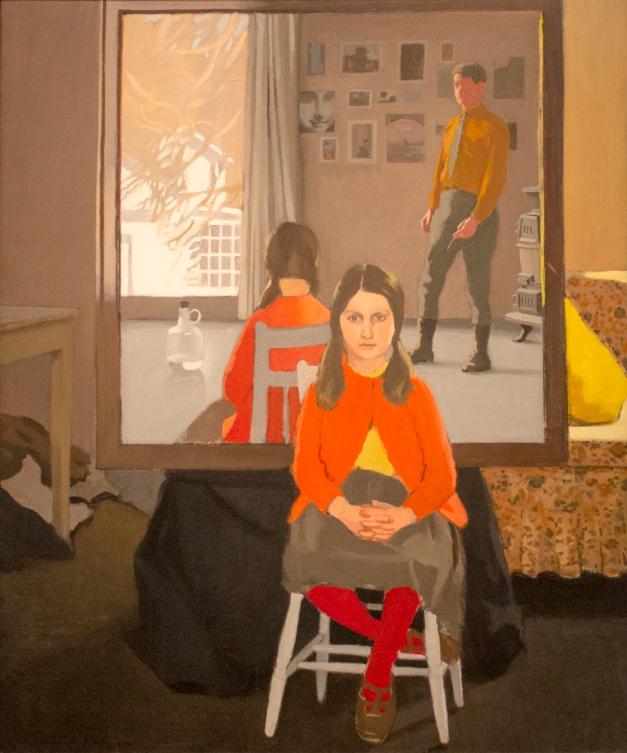 Fairfield Porter’s The Mirror explores the complex relationship between reality and illusion.  In this image, the artist depicts himself painting a portrait of his ten-year-old daughter, Elizabeth.  Her gaze, from within the illusionistic space of the canvas, acknowledges the viewer’s presence in “real space”.  Simultaneously, the artist’s reflection in the mirror establishes another level of space that is neither ours nor Elizabeth’s.

Porter entered the art world just as the Abstract Expressionists were gaining international recognition.  Yet he retained a commitment to the figure and to the traditional painting subjects: landscapes, interiors, still lifes, and portraits. 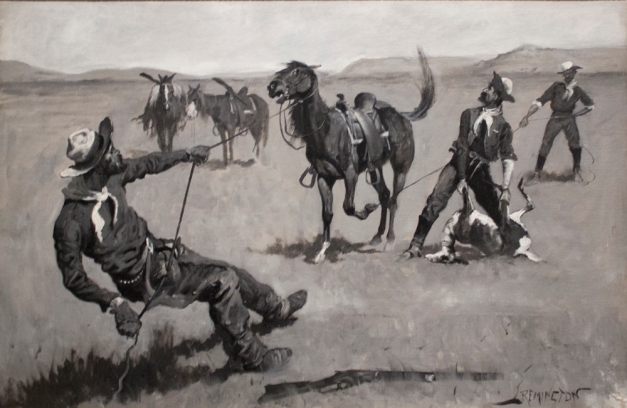 The Beauty of the Heart

The Beauty of The Heart
💛
Rumi

The beauty of the heart

is the lasting beauty:

its lips give to drink

of the water of life.

Truly it is the water,

and the one who drinks.

All three become one when

your talisman is shattered.

That oneness you can’t know

Raphael West and Benjamin West Jr., Sons of the Artist

Portrait Study of a Child 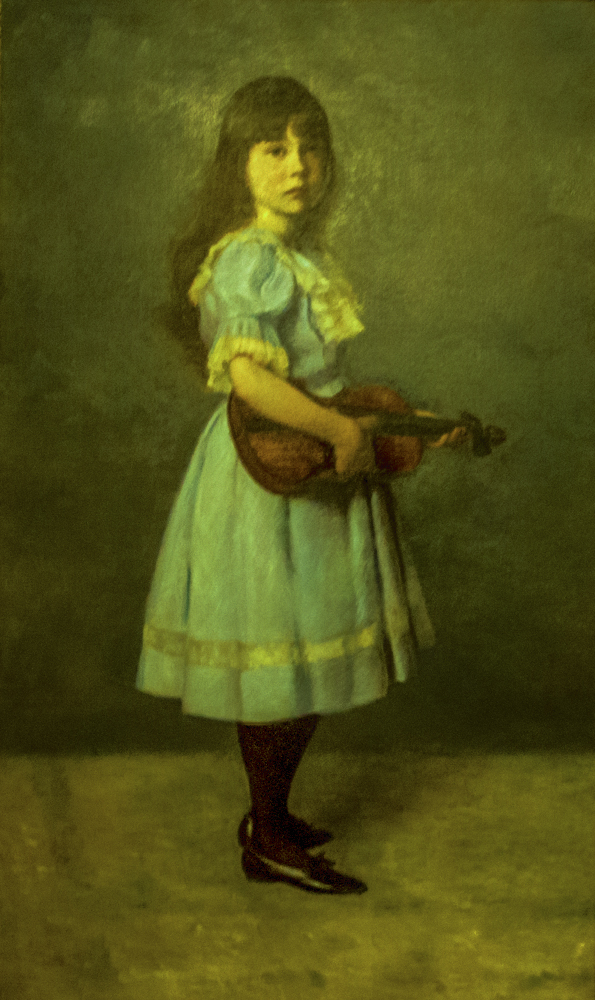 The Triumph of Bacchus 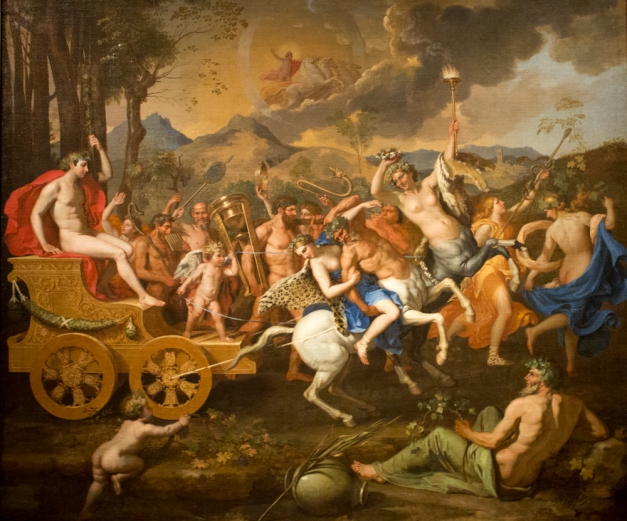