Many Scientists Convert to Islam

Many Scientists Convert to Islam
by Nomi Stone

Conversations with a Muslim friend

So, if you don’t believe in full it means you don’t
believe. Words tumble onto the rock. A book
happens.

Okay then tell me about heaven’s beautiful
food and women. Who are these women?

My friend says, “This life is like a twenty-minute train ride.”
He says, “I live inside my
faith more fully every day.”

I am standing on soaked pavement outside
that majestic hotel in the center of town. Just before
dark, the birds come in a furious swoop like
hornets, stinging the sky to let in

what is on the other side.

Then the next life is equally
about the body, denied in the first?

“Do you know the Prophet knew the exact number of bones in the human
body? And why do you ask so many questions? You ask
more questions than you take in breaths of air.”

The birds beat. They crumple in
rivers of sky. At the same time every day. Kierkegaard said that

every instant a man in despair is contracting it. My friend is not
in despair; I am not in despair. 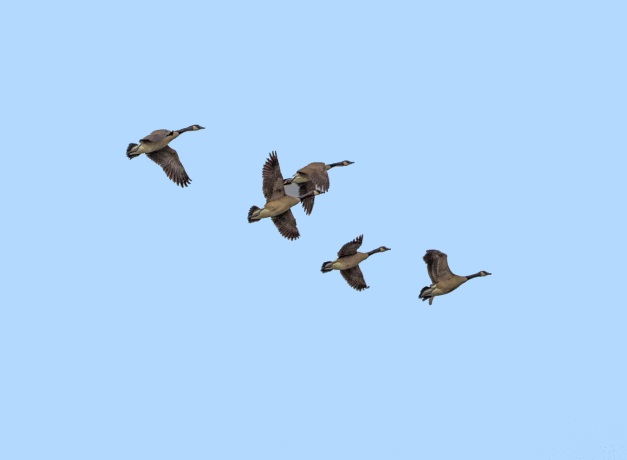 Kierkegaard says there are three kinds of despair: despair
at not being conscious of having a self, despair at not being
willing to be oneself, and despair at willingness to be

oneself. Listen, the train. Why complain about
the seat, the air conditioner? Just do
your best until you arrive.

During Ramadan, I fasted a week. I went to the mosque.

In the cold November current, there is a whirring of wings. Sometimes
they cloud into petals, sometimes they don’t.

When the forehead presses to the earth, the blood moves
down. In the joining, the self lightens. You must count the three perfect
joints of each finger to keep time. Make no mistake, you leave the body only

through the body. The train ride. This quiet voice that is borrowed or my own.

12 comments on “Many Scientists Convert to Islam”