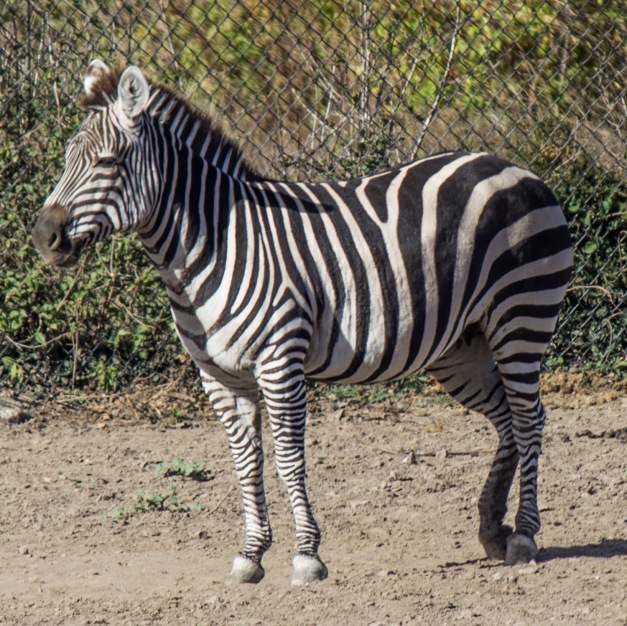 Thank you, Zebra,
Adorned with your own stripes,
Iridescent and glittering creature,
Whose skin is as soft as girls’ is;
One on which the eye dwells all day,
as on the solitary cow of a poor man;
Creature that makes the forests beautiful,
Weaver of lines
Who wear your skin for display,
Drawn with lines so clearly defined;
You who thread beads in patterns,
Dappled fish
Hatching round the neck of a pot;
Beauty spots cut to rise in a crescent on the forehead,
A patterned belt for the waist;
Light reflected,
Dazzling the eyes.
It is its own instinct, the Zebra’s,
Adorned as if with strings of beads around the waist as women are;
Wild creature without anger or any grudge,
Lineage with a totem that is nowhere a stranger,
Line that stretches everywhere,
Owners of the land.
—
An extract from a Shona Praise-Poem from Zimbabwe, the clan praise of Chihota’s clan.
For Chilota’s people the zebra is a symbol, and the sparkling description
of the zebra is a metaphor for the qualities of the clan.

10 comments on “Thank You Zebra”