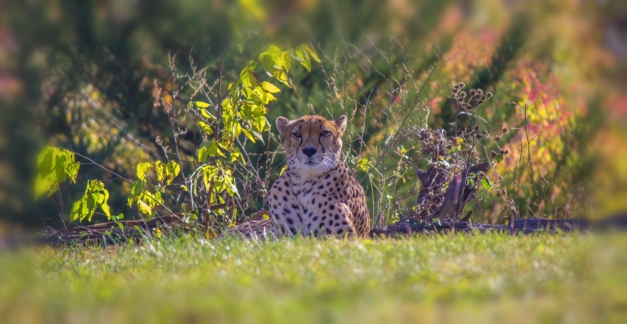 Aristotle said: “A cheetah is a cross between a lion and a panthress, or a panther and a lioness.” It is said that if a cheetah has a difficult pregnancy, any male cheetah that sees her will take care of her and share the fruits of his hunt. When she is ready to give birth, she secludes herself in a place that she has prepared and remains there until she teaches her young how to hunt. The cheetah is proverbial for its sleepiness.

Al-Jahiz said, quoting Aristotle: “If a cheetah is afflicted with the disease known as cheetah-strangler, it may eat some dung and thereby be cured.” And they say that there is no animal the size of a cheetah that falls so heavily and shatteringly upon the back of its prey. The females are more refractory and bold than the males. Modesty is part of its nature, such that if a man runs his hand along the body of a female cheetah, she will remain calm until his hand approaches the vulva, at which point she will grow agitated and angry. 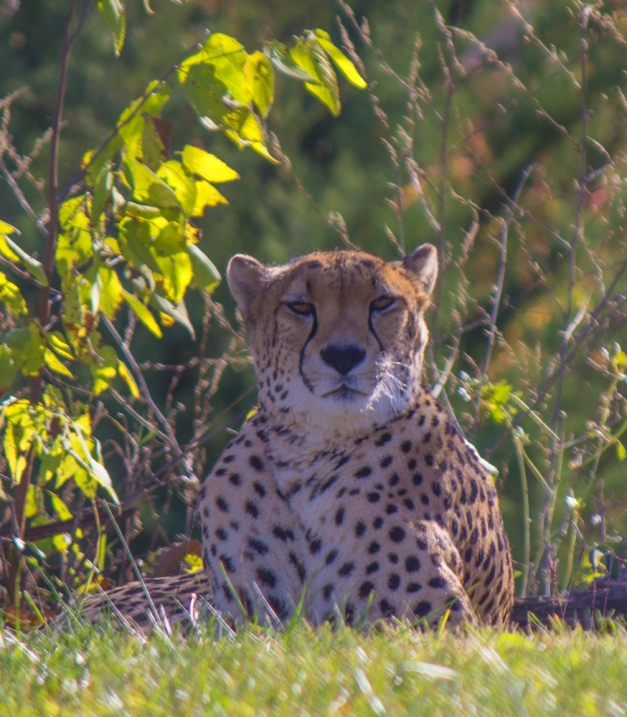