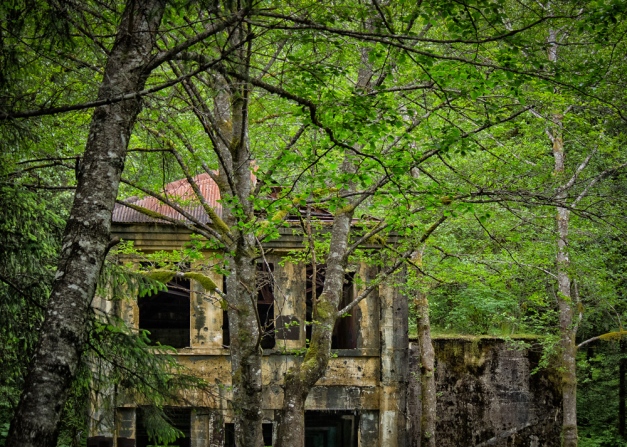 During the late 1800’s the Treadwell gold mine was the largest in the world employing over 2000 people. Interestingly John Treadwell, the man that owned and operated the mine, died broke. He had sold the mine in 1889. According to a local resident the mine got greedy and dug too deep below the Gastineau Channel without proper reinforcements. In 1917 the mines started to leak and the last shaft to be worked closed in 1922. Today the buildings have crumbled leaving only foundations being reclaimed by nature. The office was the only standing building remaining containing some graffiti art. 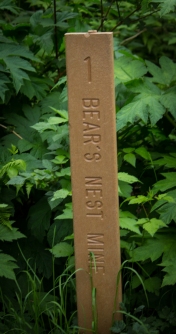 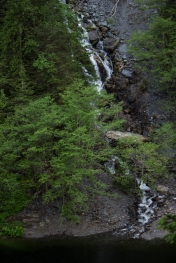 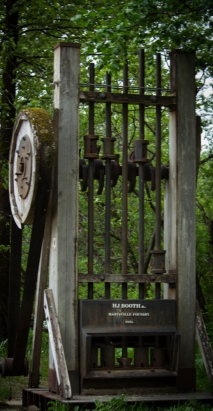 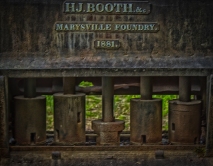 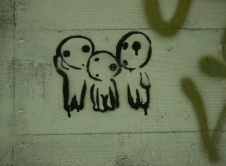 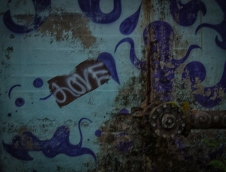 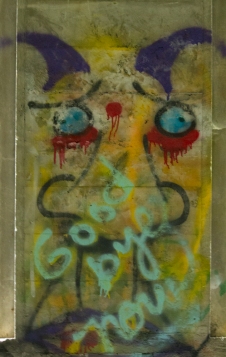 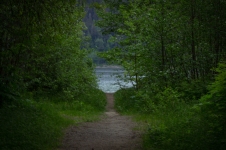 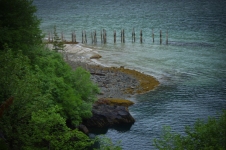 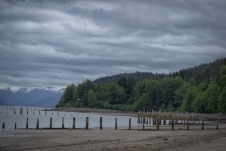 19 comments on “Treadwell gold mine ~”